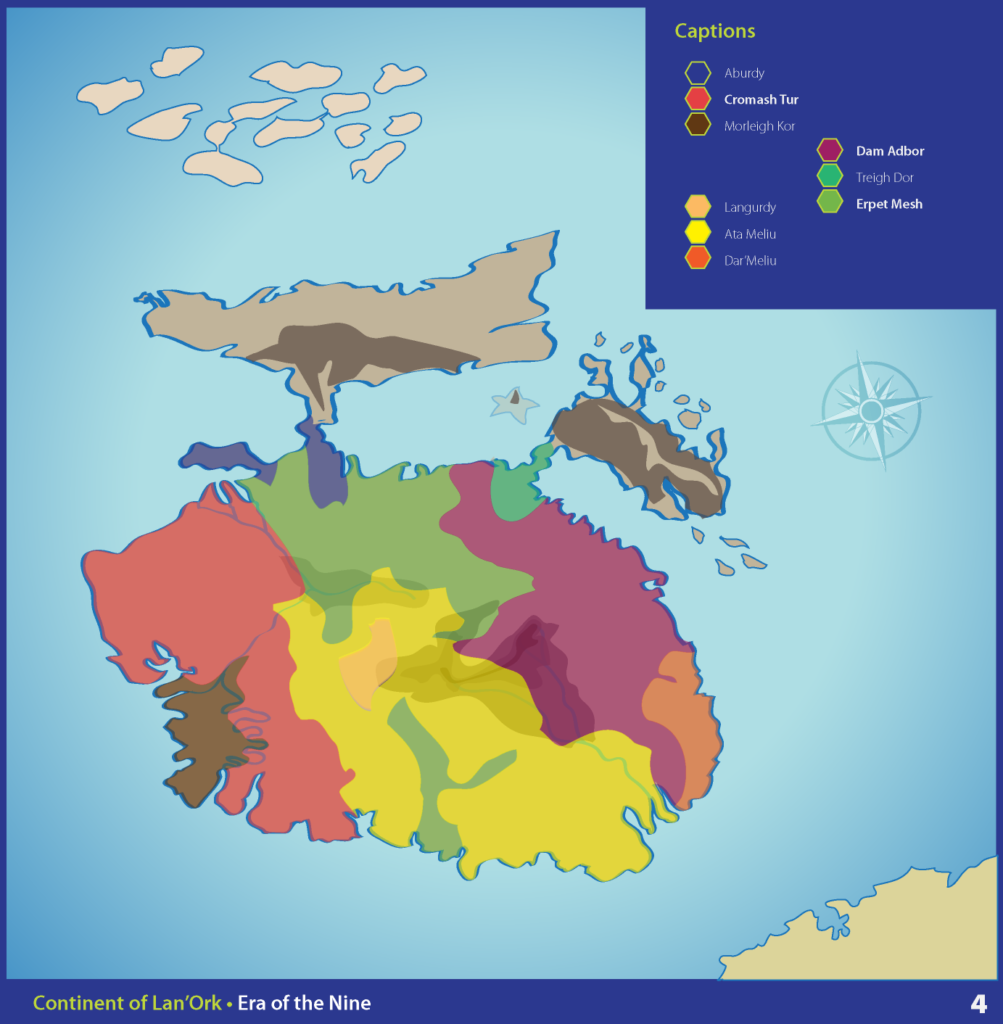 (Warring Kingdoms) Era of the Nine

This area marks the return of the traveling portals technology, and the reappearance of dragons on the Duane.

← Something disappears in the London Museum
Birth of Jose Maria →